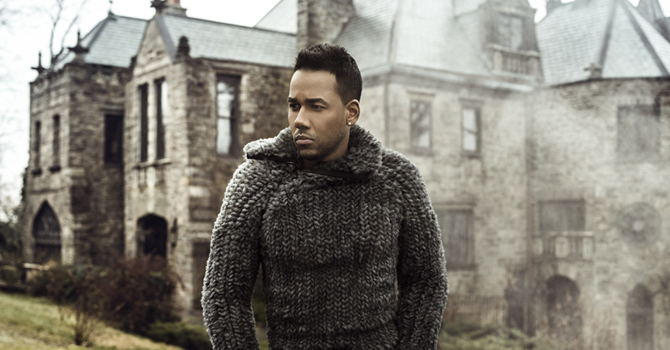 “Romeo Santos’ stunning two-night stand at Yankee Stadium [is] proof he can sell an insane amount of concert tickets… the massive homecoming show was the best date with 50,000 other people ever conceived. …tackling Yankee Stadium's major-league capacity for two sold-out nights was both an historic moment and a referendum. ‘If Madonna, if Paul McCartney, if Metallica can sell out Yankee Stadium,’ Santos intoned, ‘Latinos can sell out this too!’  … He is a consummate performer, and Santos' popularity is not just rooted in #Latinopower but in his massive multigenerational appeal.”

Going
You are going
Close